Sharing Passion for Cycling Across the Countries

Team Africa Rising assists cycling tourism entrepreneurs, particularly those led by world-class cyclists, to aid the future generation of cyclists in their countries. Adrien Niyonshuti from Rwanda and Tsgabu Grmay from Ethiopia are giving back to the sport by sharing their passion for cycling and their love for their respective countries.

Timothy Jackson, the founder of Jackson's African Safaris, recognizes the value of the bicycle to Africans. He had firsthand experience of the use of a bicycle to transport commodities, water, and people.

During Rwanda's genocide in 1994, the bicycle offered some an escape route. Mr. Jackson contacted the founders of Team Rwanda Cycling to propose long-term cooperation with Team Africa Rising. 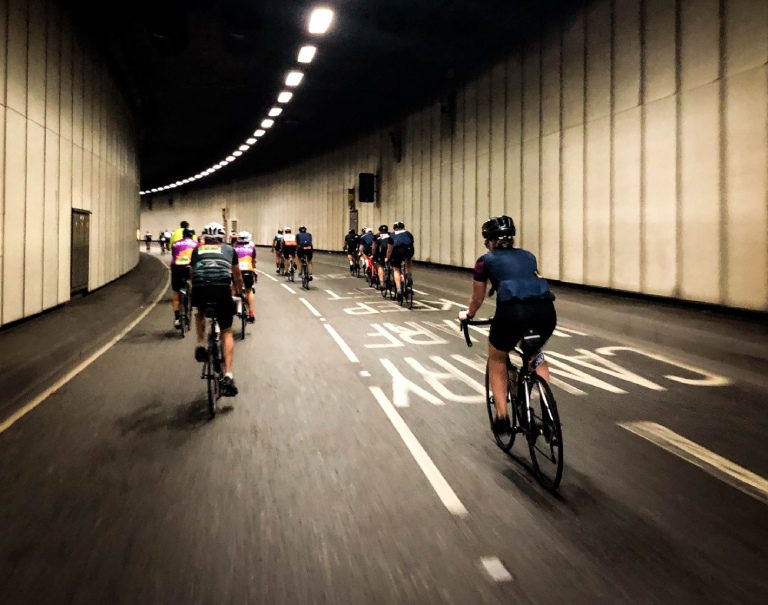 Jackson's African Safaris recognizes the significance of Team Africa Rising's efforts in Rwanda and the other nations where their teams are under development. It is critical to support these teams with programs and draw worldwide attention to their organizations, work, and, most importantly, Africa.

Tourism may make or break the long-term health and survival of Africa's species, landscapes, and people in today's world. With Covid-19, Africa has seen one of its most crucial GDP contributors come to a complete stop.

Call North America at +1 (250) 509-1039 or email info@jacksonsafricansafaris.com for your dream adventure.

Get More Info About Us 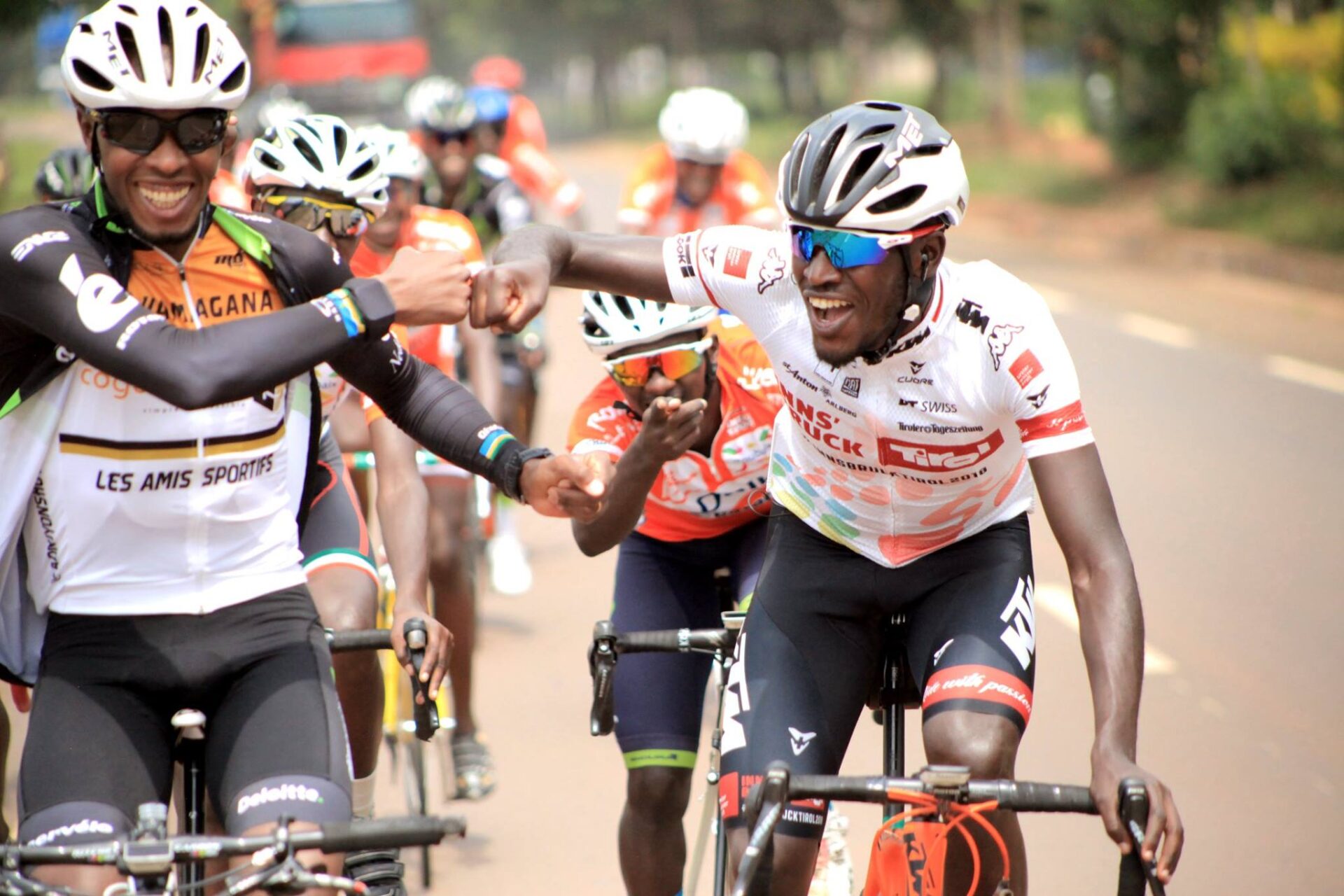 The country of Rwanda is renowned as the Land of a Thousand Hills. Adrien Niyonshuti met Jonathan "Jock" Boyer in 2006 at the Wooden Bike Classic event, which was hosted in a tiny village in Rwanda. Later, Jock went to Rwanda in 2007 to explore talent for a possible squad, and Adrien was one of the club's founding five players.

After spending his whole professional career with Team Dimension Data, Adrien retired in 2017 to concentrate on his Adrien Niyonshuti Cycling Academy, which aims to assist young riders in accomplishing their cycling ambitions. He also established a cycling tourism business to help fund the Academy. Contact Hubert at ANCA for more information on cycling tours. 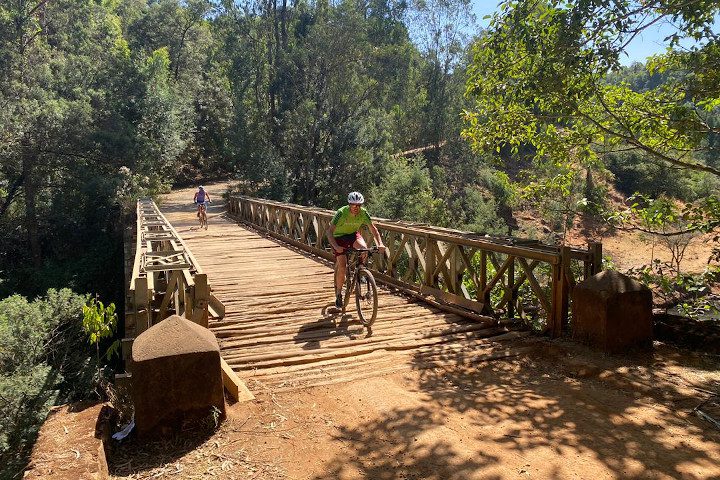 Due to the current situation in the Tigray region of Ethiopia, all tours in this area are suspended.

Our work started in 2020 as the COVID-19 pandemic started to hit Ethiopia’s tourism industry. Our first event was a charity bike ride in Ankober which raised over 500,000 Birr. These funds were distributed to over 60 cooks and guides across Ethiopia who had been deprived of an income since the start of the pandemic. We are continuing to fundraise for individual freelance providers with the support of generous corporate donations.