In 2007, We launched ‘Team Rwanda’, focused on exponentially growing the sport of cycling in Rwanda. We identified, established, and developed a group of professional cyclists, and the infrastructure needed, to allow them to compete for many years on the international stage. They also served as ambassadors for Rwanda - a country torn apart by a genocide - giving individuals and nations hope.

Team Africa Rising built the Africa Rising Cycling Center in Musanze, Rwanda with a state of the art mechanic area, training rooms, education center, clean water system and housing for up to 30 athletes. 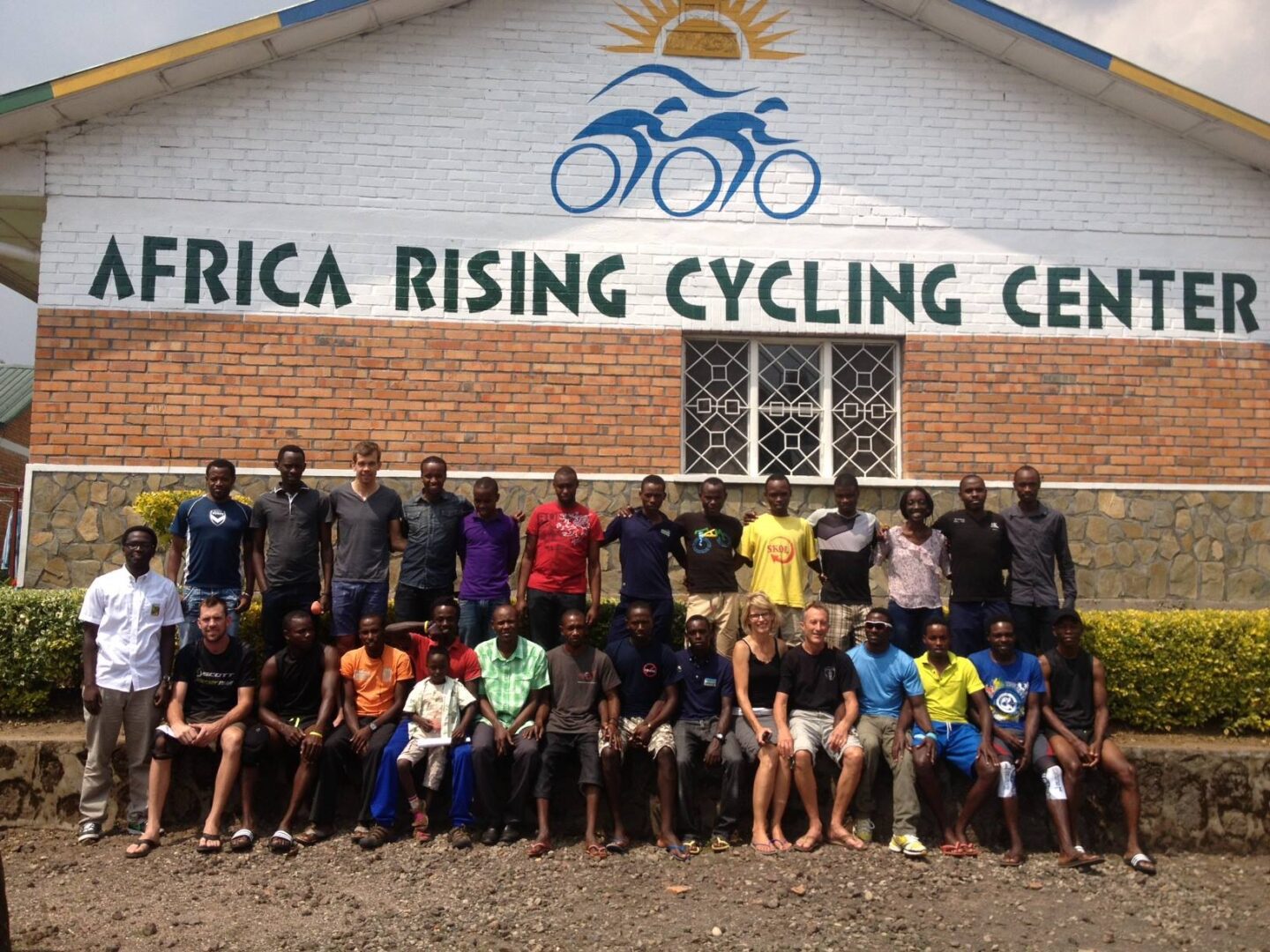 We aim to recruit, train, compete the next generation of coaches, mechanics, and nutritionists to run a first-world cycling program. We have taken what we’ve done in Rwanda and expanded that experience to other countries on the continent.”

To reflect this grand expansion mission in other countries, we changed our official name to Team Africa Rising (TAR) in 2015.

Adrien Niyonshuti, the most successful Rwandan cyclist and the only Rwandan rider to race at the World Tour level also competed in the 2012 and 2016 Olympics. Since retiring in 2018, he founded the Adrien Niyonshuti Cycling Academy in Rwanda training the next generation of cyclists for the nation. 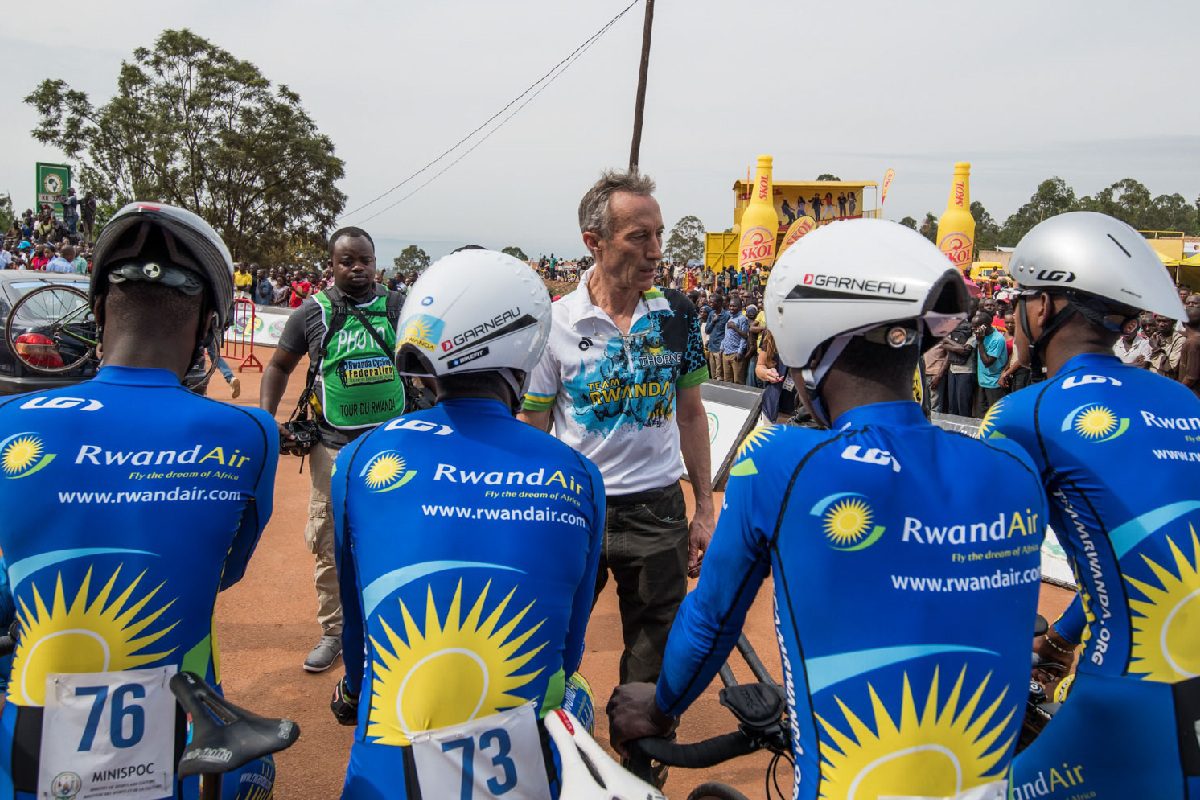 The Global Voice of African Cycling

Team Africa Rising is recognized globally as the leading independent voice for cycling in Africa. Our team is passionate advocates of the sport, producing regular commentary on key developments we share with over 50,000 followers across our social media channels.

We also regularly report from major global cycling races such as the Tour de France, the Cycling World Championships, the Cape Epic, and many more, as well as attend key industry events such as InterBike, EuroBike, the London Bike Show, and Rouleur Live.